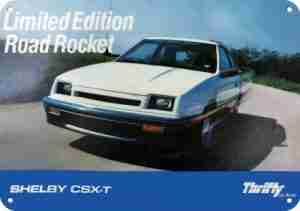 A full write up on these cars is here at Shelby-Dodge.com

I was fortunate enough to locate two rust free Shelby CSX-Ts that were project cars. Neither ran and were located in Oregon, and Washington state. Shipping back to Minnesota for both cars on the same transport trying to save on shipping costs, did not work out. Each car was owned by a different person and they were far enough apart that the shipping brokers could not get a driver to grab both. So it goes. Eventually both cars made it home to Minnesota.

Car #445 had a rebuilt engine, but, had the small original Mitsubishi turbo and non intercooler, which was the stock configuration in 1988. Moreover, it had a bad trans with no reverse. With some planning and a Saturday in the garage with my turbo pals, the car got a different transmission, a new Garret turbo, and a Mopar intercooler/Radiator combo from a 1990 VNT Daytona. The ability of using ma Mopar parts, that bolt right in is again a blast for me. I have stated my fascination with this in my other blogs. The interchangeability of parts from completely different models is just prudent car building. Usually more horsepower equates to more $$$. Turbo technology gets you a lot of bang for the buck, aka, “boost for the buck!”

Car #732 is a roller at this time with fresh paint. The previous owner had an engine built with some decent parts but never fired. This winter a best in class 2.2 will be built for the car. 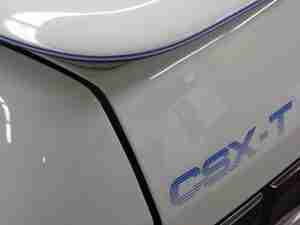 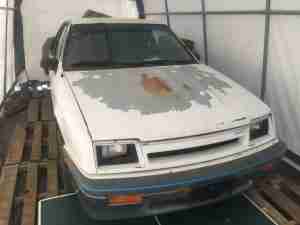 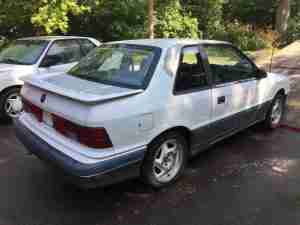 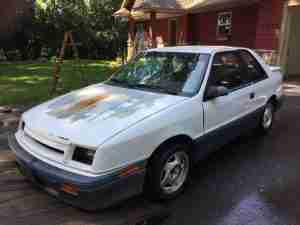 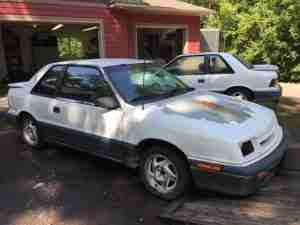 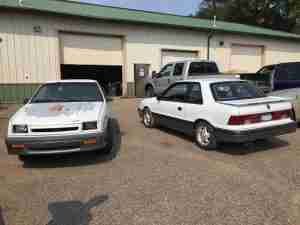 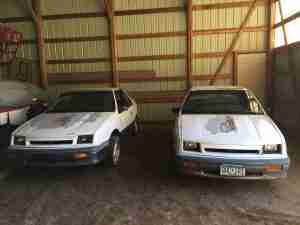 Fall of 2022 both CSX-Ts were completely repainted and new decals applied.
#445 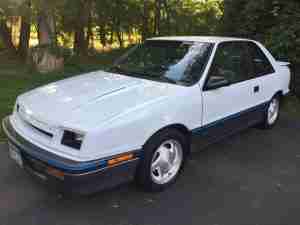 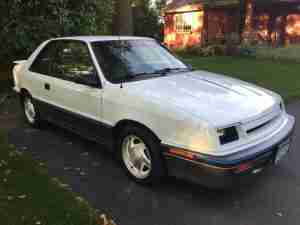 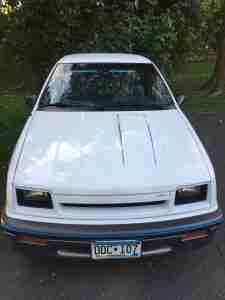 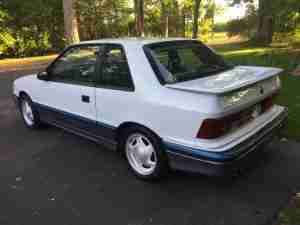 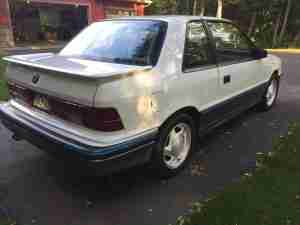 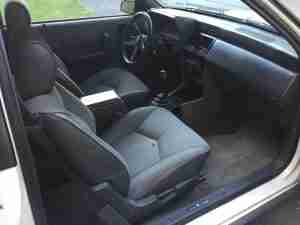 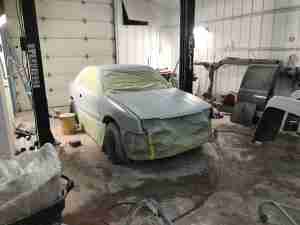 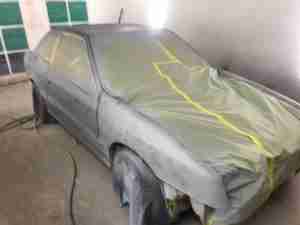 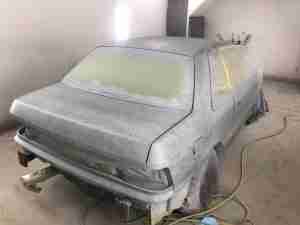 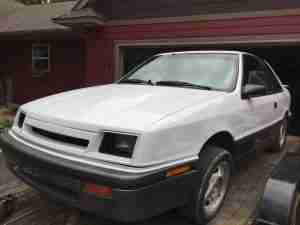 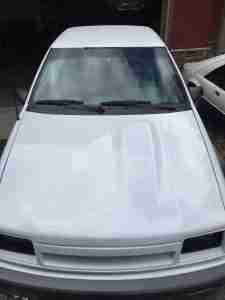 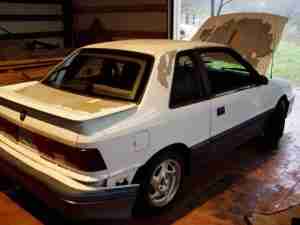 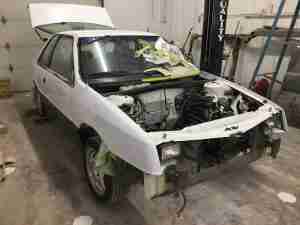