“I still cant spell NFL” is a phrase I use often. I was a small small kid so football and sports weren’t my thing, and still aren’t.  Cars are my thing and have been my thing my entire life. Being raised on a farm mechanical work was part of the job. In addition one of my 5 older bothers was a car guy who brought me along as a 5 year old kid on his projects. Most of the projects were his daily work commuter cars and trucks and eventually dump trucks etc. When I bought my first ’68 Charger at the age of 15 out of that field for $300 bucks I was hooked. Dumping a little gas down the carb of a car that had sat in a field for years, airing up the tires that had sunk into the earth, pounding on the starter with a big pipe to get it to engage, and hearing the motor turn over is still one of the best memories of my life. The thrill of finding that car and getting it fired up for me is what the hobby is all about.

As a young boy I quickly learned that to buy brake parts, antifreeze, and oil etc. takes money.  Our farm was a hobby farm and there was no fancy big shop. The shop was often tools stored in the trunks of old parked cars and in later years a pole barn with a dirt floor, no lights and one workbench made for a crude but effective workplace. We got the job done and the machinery back into the field. There was no free oil, gas or antifreeze to grab out of a barrel or cabinet. My Charger sat for months while I worked as a janitor for the school district, bailed hay or sold my feeder pigs off if the fall for some cash. I did get $3 bucks an hour from my dad for doing farm work which helped a lot. Later I got a job at $8 bucks an hour working on my brother’s paving crew. Every dollar and dime I had went into my ’68 Charger and it was still a bondo-buggy with green indoor outdoor carpeting, GTO seats and some Plexiglas for a couple of the side windows. However, the 383 ran great and the car stopped well. Cracked tires on the front and big Styleline 60’s on the back,  MY Charger looked great to me. I stored it in an old lean too on the farm under the section with the good roof.  The floor was dirt until I laid down an old billboard sign. to park on.   I found a parts car about 8 miles from home and with  some good tires, meaning the held air for over an hour, I flat-towed the car home with my buddy Chuck. There was no car trailers on our farm, only hay wagons.  The tow vehicle was the 2WD old Ford farm truck that rarely went over 40MPH and left the property about twice a year.  The parts car had a good set of Charger seats so the GTO seats got pitched. I was so eager to get the car out of the highway and drive in my Charger  in a real Charger seat that I just set the seat into the car and put a big chunk of wood behind the seat so it would not tip back.  No time to put the passenger seat in so my pal just sat in the back seat on the passenger side.  I hit the key  and headed out for the highway. We were off driving down the road.  No license plates, no insurance but a running driving Dodge Charger just like on last Friday’s new episode of the Dukes of Hazzard.  We made it out to the county highway (asphalt), a big deal when you live on miles of dirt road.  The dust from the dirt road had filled the car even with the windows down so the windshield was tough to see out of.  I hit the gas pedal and away we went!  At 70MPH the car settled down into 3rd gear of the 727 and kept on climbing fast. Typical Chrysler steering wandering and kept true. Our eyes were wide as saucers and at 108MPH the tail end of the car started to swoop so I let off the throttle and slowly brought us down.  Nothing started on fire so we determined the first true flight was a success. Not knowing our true supply of gas, or how long the two leaking tires would keep the rim off of the ground we headed for home.  What a thrill. 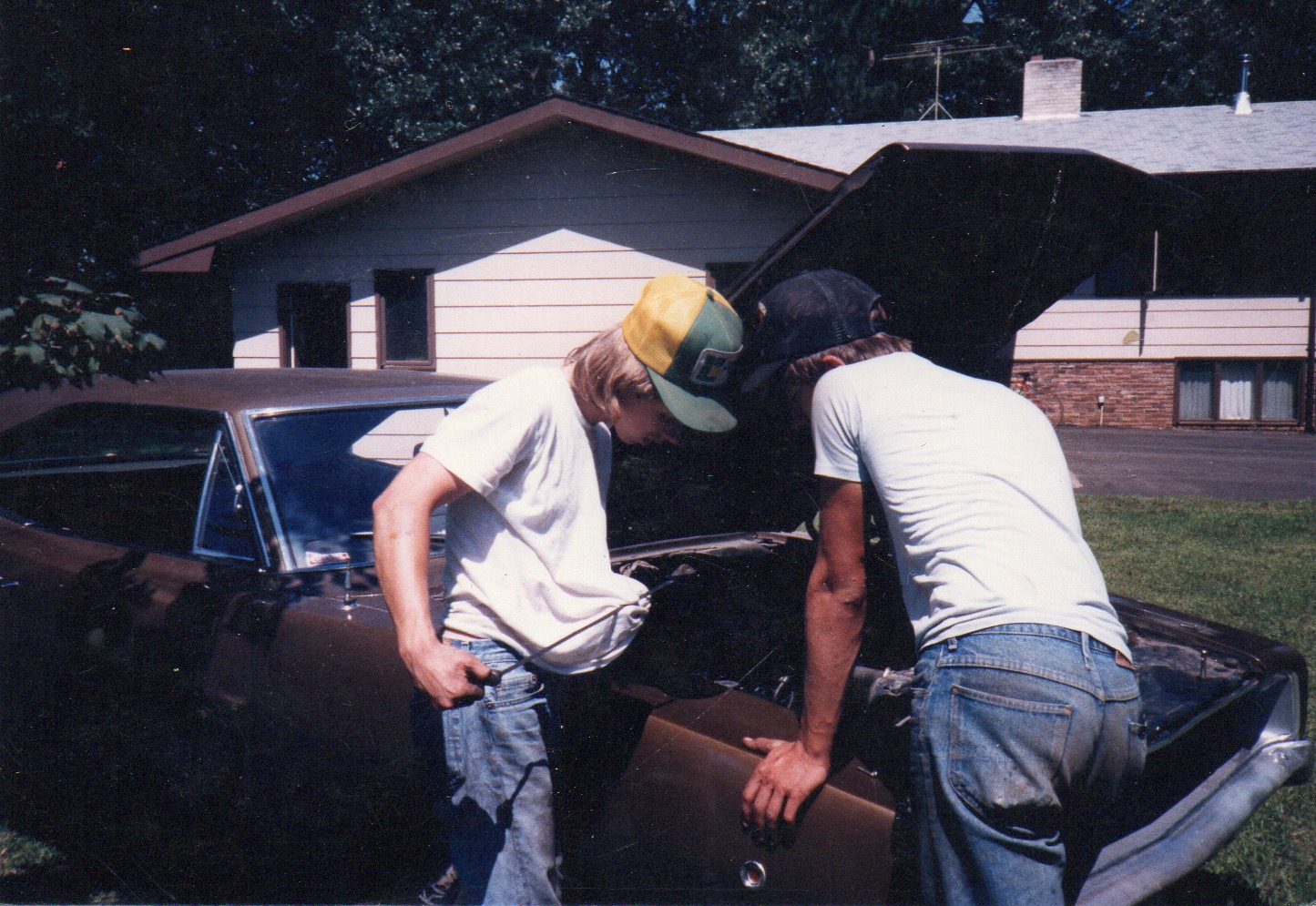 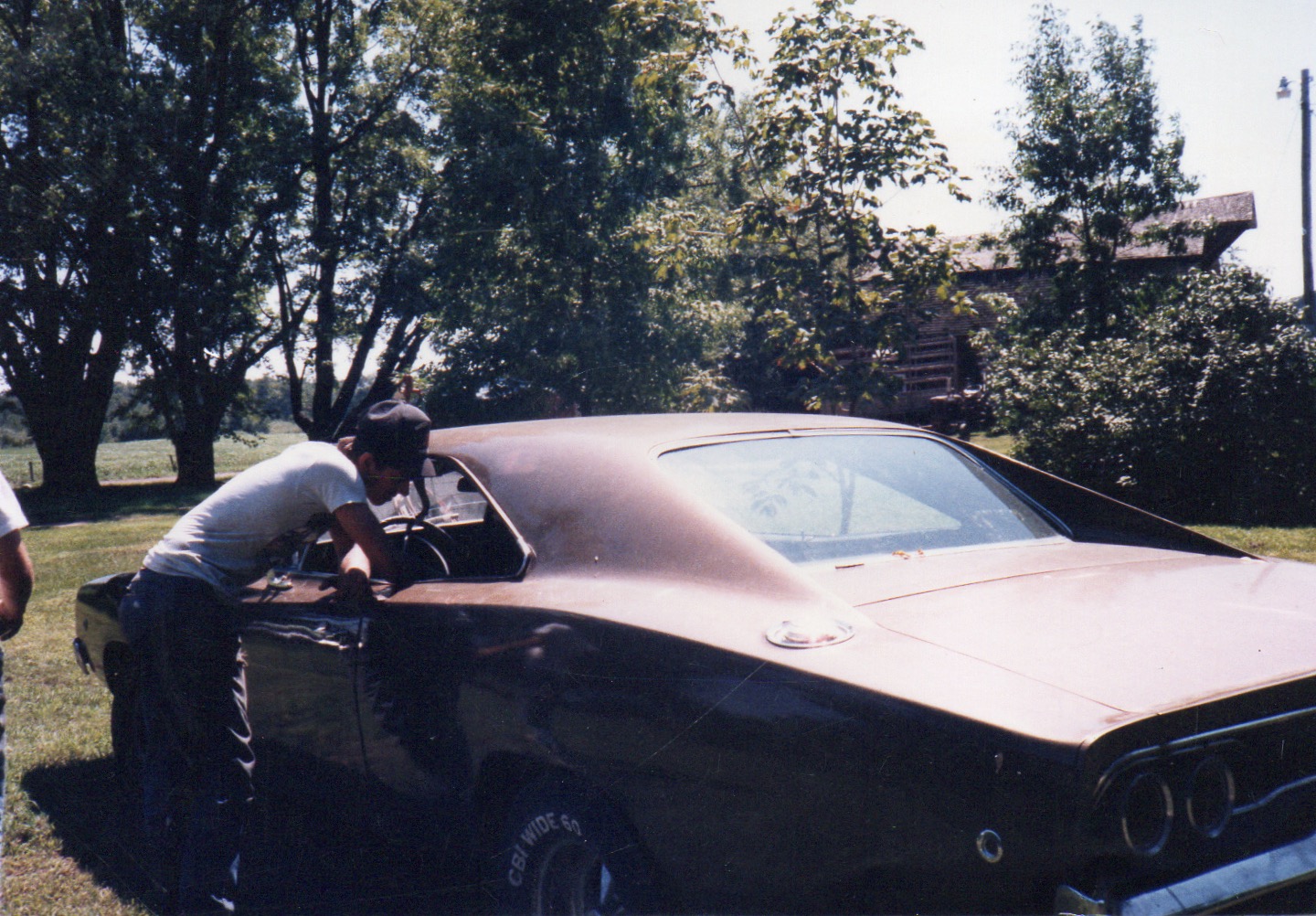 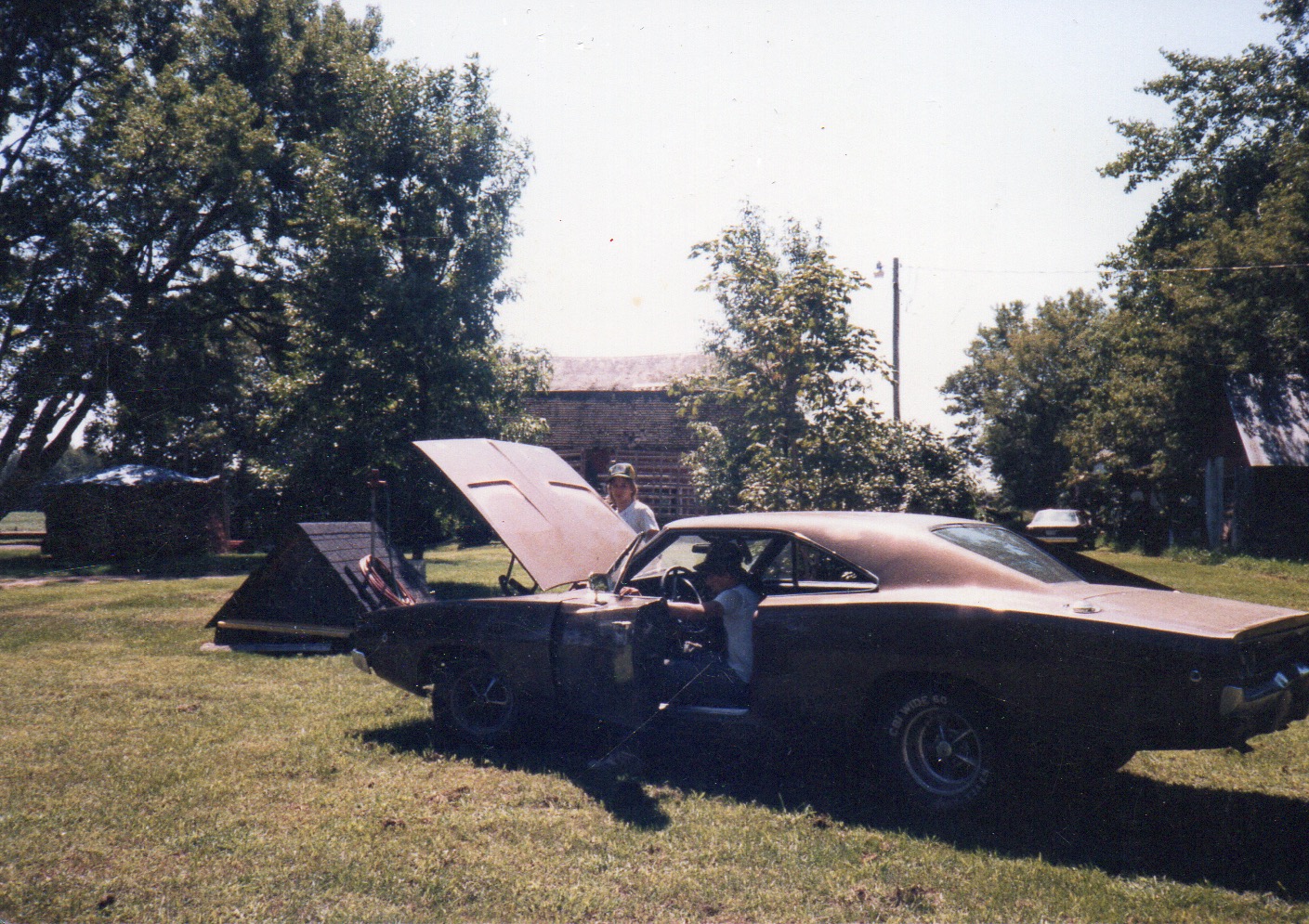 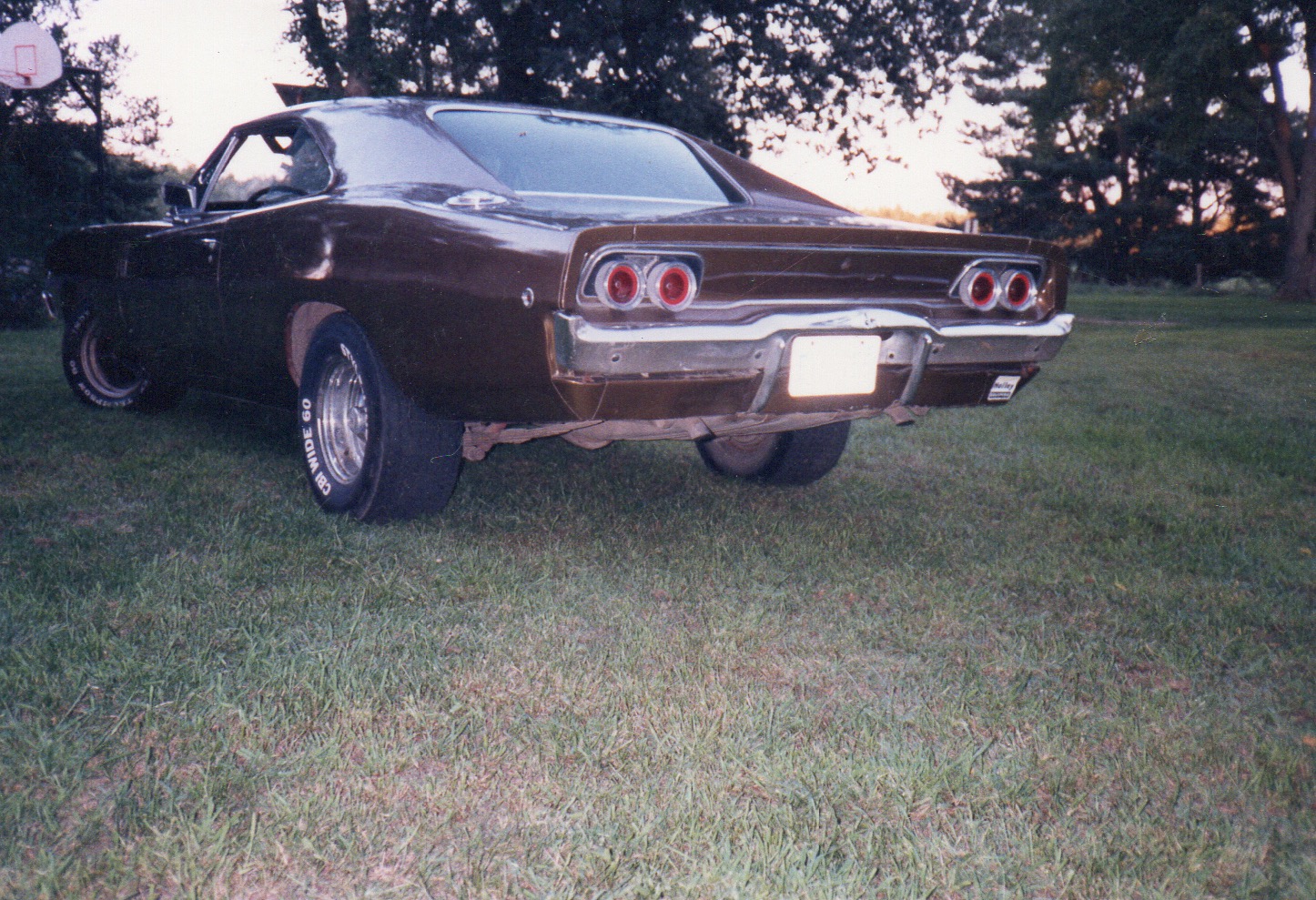 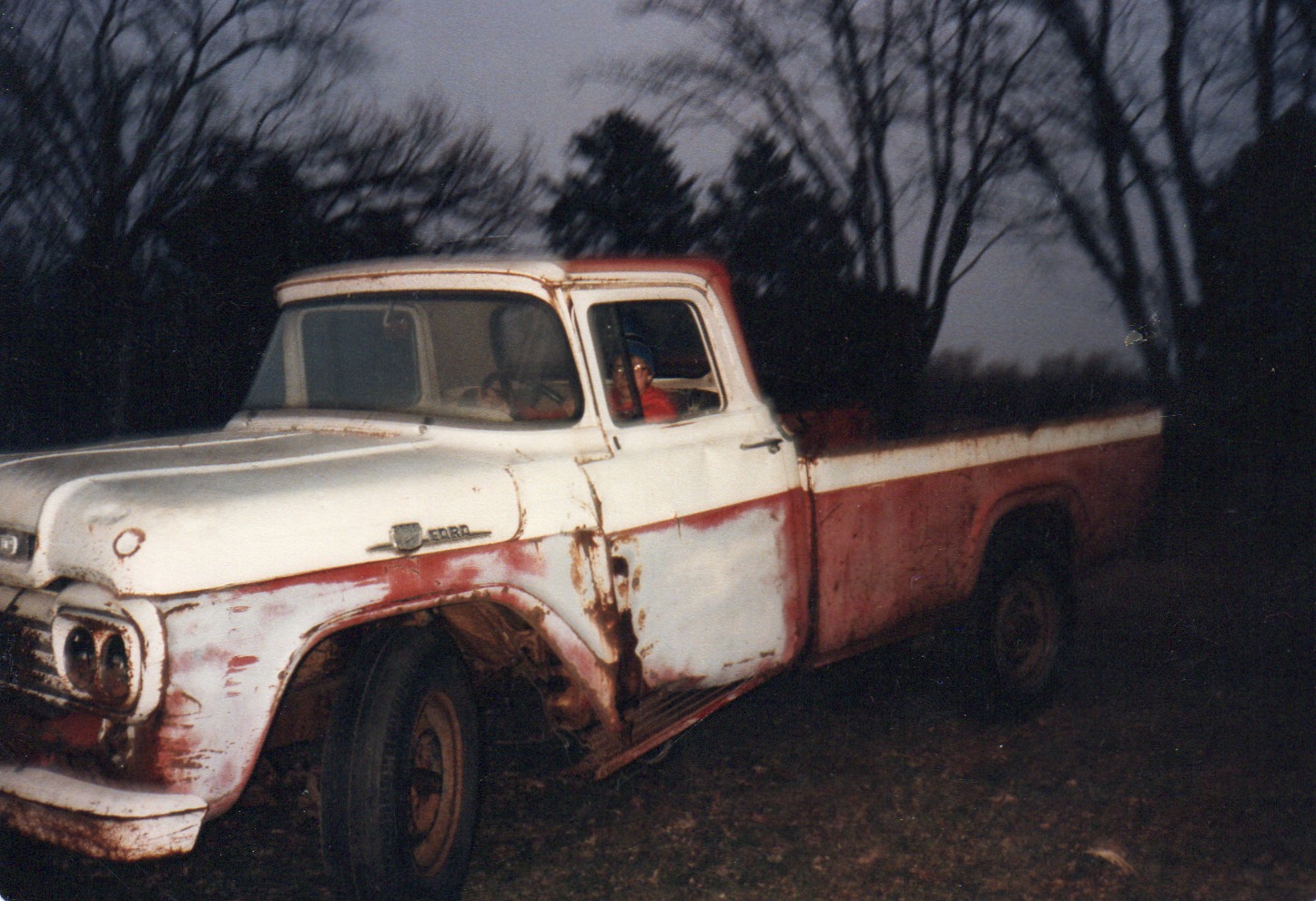 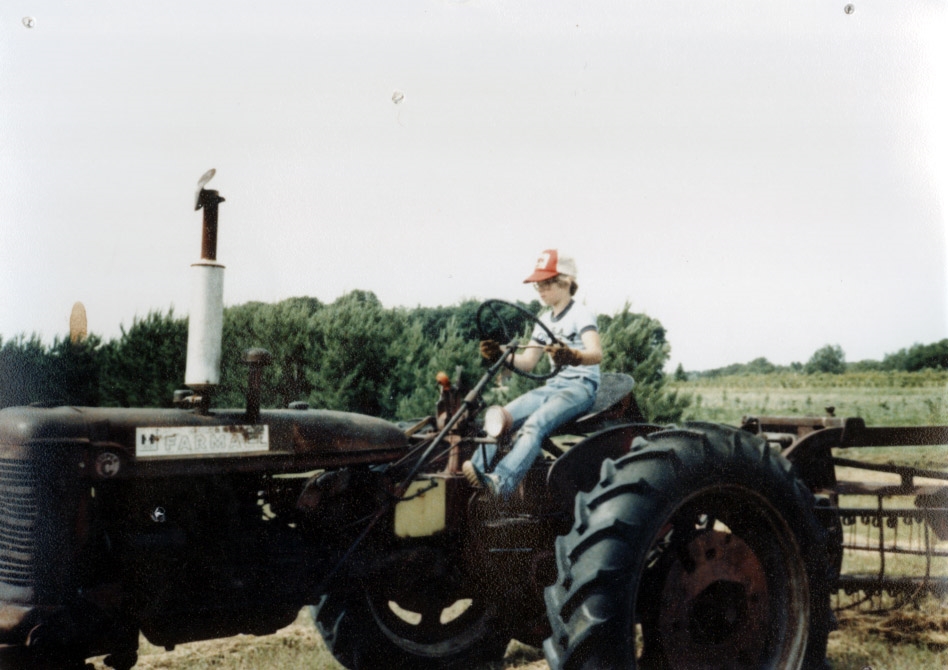 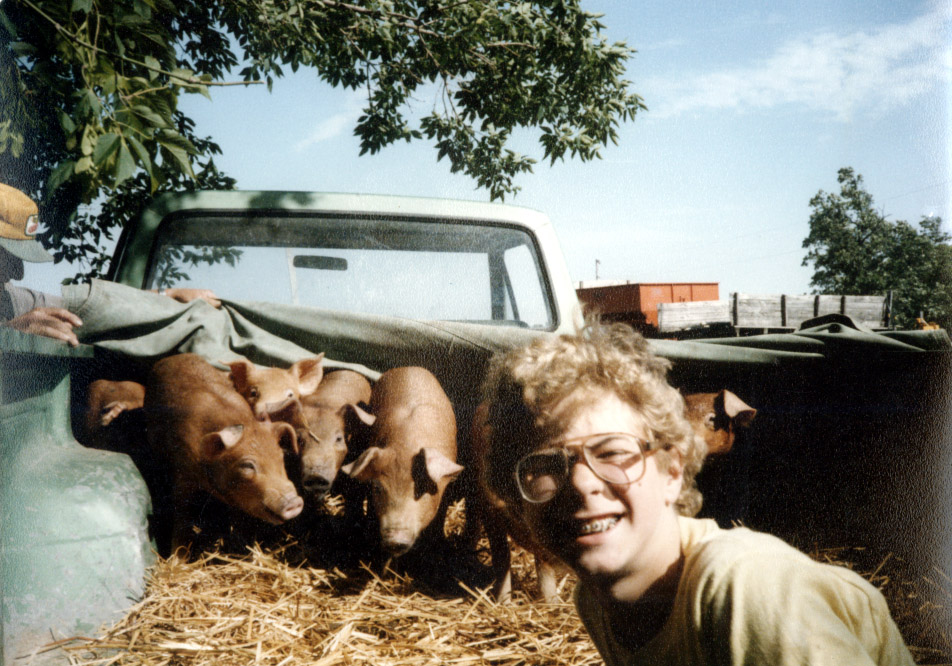