Don’t Do Drugs!! This burned up GTO was rescued by the local fire dept.  A mid- 40’s male decided to cook meth in his house. He went to meet his children as they got off the school bus at the end of the street. When he returned the family’s home was on fire because he left his “science lab” un attended. The firefighters arrived on the scene to a house engulfed in flames. They threw a grappling hook into the attached garage and pulled the GTO out of the burning structure with a fire truck. The debris that was piled high on the car was on fire.  The guy needed bail money so his pride and joy became mine. 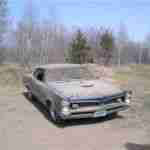 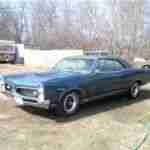 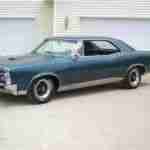 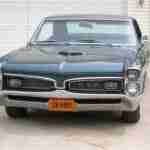 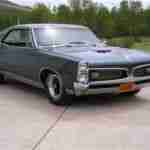 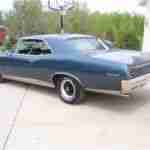 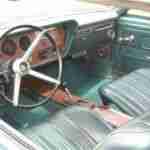 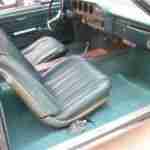 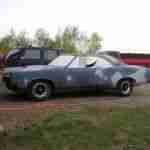 High Driver condition. 400 360 Horse YZ block, rebuilt Transmission( 3500 Stall) with his and hers shifter. and best of all it’s got factory air conditioning that blows cold. recent re-charge.  New Base clear Paint, trunk has been re-placed and new trunk mat installed. Trunk floor was very solid prior. New door and window seals and most emblems replace with Year One re-pops.  New Tires, brakes, ( all 4 wheel cylinders), Dual Exhaust system.  Engine compartment needs to be detailed by the next owner. However the little factory hood light that comes on when you open the hood works properly.  Rear Bumper has been replaced with a new chrome one.,  Interior: New Carpet and headliner installed. Other wise interior is in nice overall condition. A new rear package tray has been installed.  New: Transmission, Paint, tires, Exhaust, brakes, carpet, door window and trunk seals.